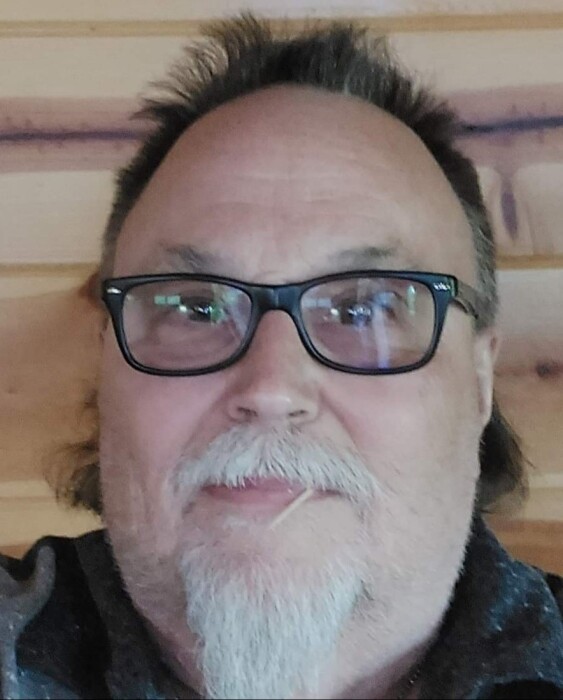 Timothy graduated from Northwestern High School, Class of 1974 and went on to a distinguished career of 46 years with Lord Corporation where he was also a member of the International Association of Machinists Union Local #1968. He was a kind, gentle man who loved his country, put family first, and was quite proud of his niece Olivia and nephew Dominic.

Throughout his life and his retirement, Timothy enjoyed riding his Harley Davidson motorcycle, shooting guns, building and repairing things with his hands, and being with his family and friends.

Besides his parents, Timothy is preceded in death by his Father-In-Law Russell B. Eidell.

Timothy is survived by; his loving wife of 18 years (Married Oct. 3, 2003), Christine (Eidell) Siders. In addition to his wife; he is survived by a sister, Karen Mayberry of East Springfield; a brother, Phillip Siders of East Springfield; Mother-in-law, Loretta Eidell of Erie; Sister-in-Law, Barbara (Anthony) Lopresti of North Wildwood NJ; niece and nephew, Olivia and Dominic Lopresti; and Brother-in-Law, Keith P. Eidell, MSc. PhD of Boston, MA; as well as many more family and friends.

No funeral or memorial services are being held at this time. Arrangements are being handled by the Jean Evans Thompson Funeral Home in East Springfield PA. Memorials may be made payable to the funeral home in remembrance of Timothy.

To order memorial trees or send flowers to the family in memory of Timothy Siders, please visit our flower store.