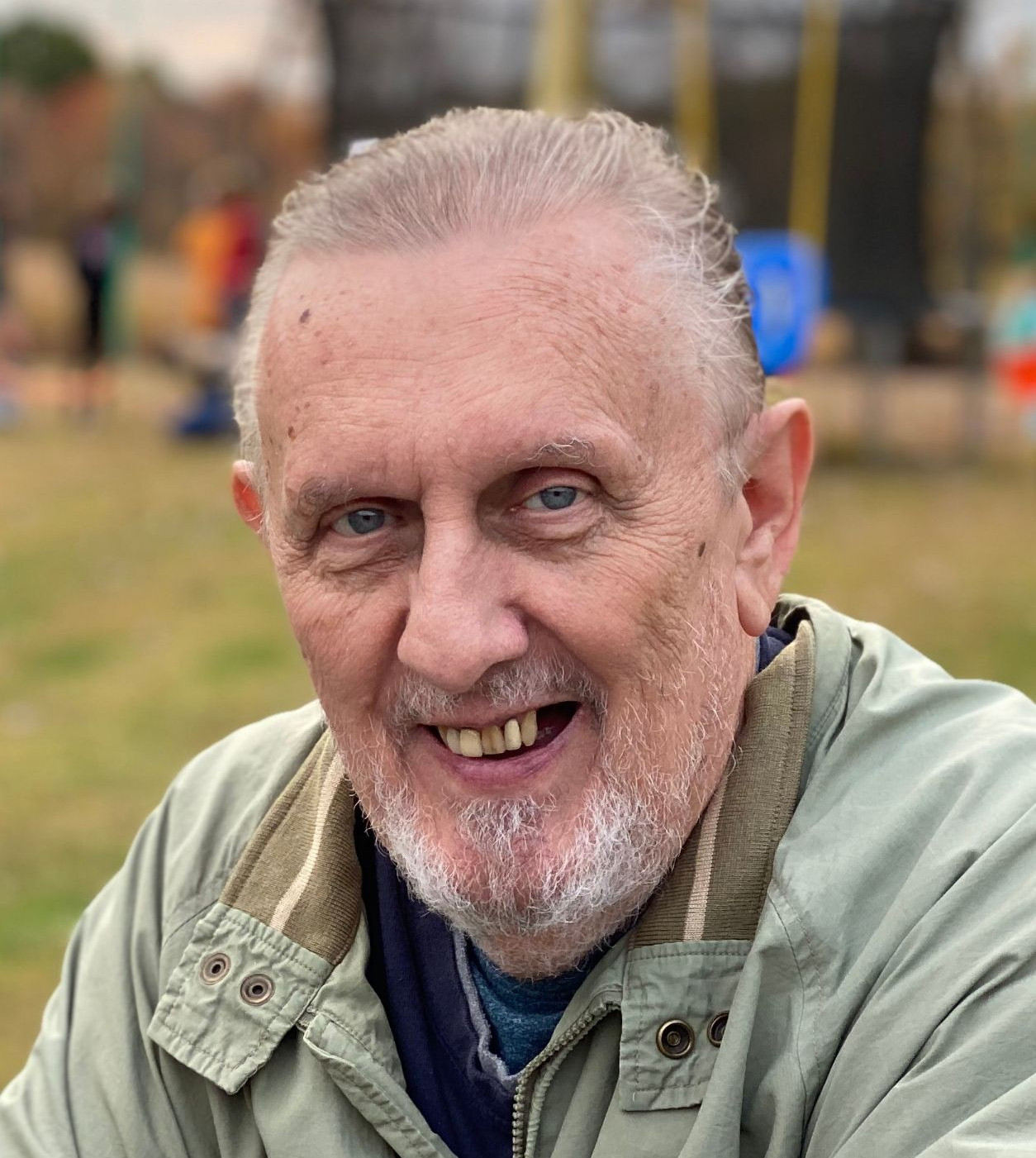 Terry was born in Erie, PA on September 12, 1947; son of the late Melvin Z. and Theda Ann (Bell) Sumner. He graduated from Northwestern High School in 1965, then attended Piedmont Bible College. While at Piedmont, Terry was a choir director and would often go on choir tours. He grew up attending the Federated Church in East Springfield and still has family ties and good childhood friends there. In his early days, he was responsible for bringing gospel groups to Erie like the Keystones (AKA The Keystone Quartet) for concerts. Terry had many other jobs, especially in broadcasting and advertising. He started his career as a sports editor for the Conneaut News-Herald in Ohio. This might explain his love for the Cleveland Browns! He was an avid Cleveland Indians fan as well. Terry enjoyed writing and was working on publishing his first book. He also enjoyed photography and had a passion for his family history. Alongside his brother and other family members, he spent years researching his family genealogy. It was very important to him that he leave his family with information on their ancestors before his passing.

Terry was a very kind, caring, and giving person with a great sense of humor. He was a caregiver for his dad, Melvin, for several years before his passing. He enjoyed taking trips to the Amish stores in Ohio and sharing sweet treats with family and friends. He also enjoyed and looked forward to family gatherings. He will be greatly missed by all, especially his nieces and nephews.

Besides his parents, Terry was preceded in death by an infant daughter, Taryn, and a sister, Pamela.

He is survived by two daughters from his first marriage, Theresa and Tanya Sumner; his second wife and good friend, Jean; and his two brothers: Stan Sumner and his wife Sharyl, and Brian Sumner and his wife, Ina. He also leaves behind several grandchildren, nieces, nephews, cousins, and close friends.

A private family Celebration of Life Memorial Service will be celebrated on Saturday, May 28, 2022 at 10:30 am at the Springfield Cemetery on Rt. 215, East Springfield, Pa with Pastor Ed Huntley, officiating.

To order memorial trees or send flowers to the family in memory of Terry Allan Sumner, please visit our flower store.