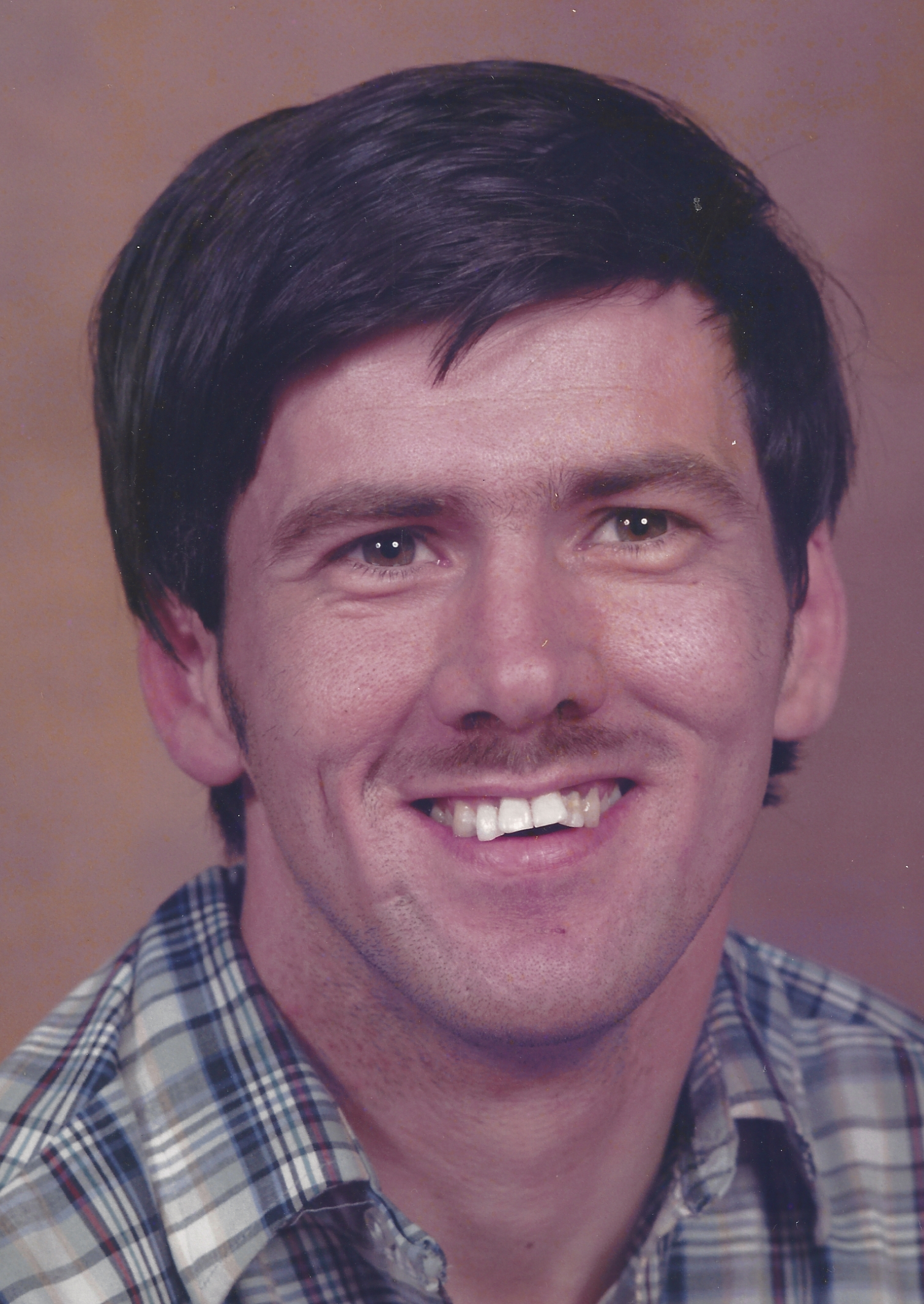 Scott Beatman, age 60 of Fairview, Pa was called home to be with his Dad and passed loved ones on Saturday morning, October 24, 2020 at the Roy Ann Group Home where he had been living.

Scott was born in Erie, Pa on December 4, 1959, the son of Jeannette A. (Stevens) Beatman and the late Charles M. Beatman.  Scott grew up in a loving home with half-brothers; Charles Beatman and James Sutley who have since passed away.  He went to school and then became a member of the Gertrude A. Barber Center where he worked at the Girard Workshop for 40 years.

Besides his dad, Charles M. Beatman and brothers, he was preceded in death by an infant brther, Nobel Beatman, two brother-in-laws, Jerry Hayes and Joe Frederick and two nephews; Kenneth Phillips and Chad Beatman.

The family would like to send a “Special Thank You” to the Supportive Living Services Roy Ann Group Home and Staff who took excellent and special care for Scott.  To them we are extremely grateful.

Friends are invited to call at the Jean Evans Thompson Funeral Home, 11883 Main Street, East Springfield on Wednesday, October 28, 2020 from 3 – 6 p.m.  Services will be private.  Please leave a condolence or light a candle at www.jeanevansthompsonfh.com

To order memorial trees or send flowers to the family in memory of Scott Beatman, please visit our flower store.