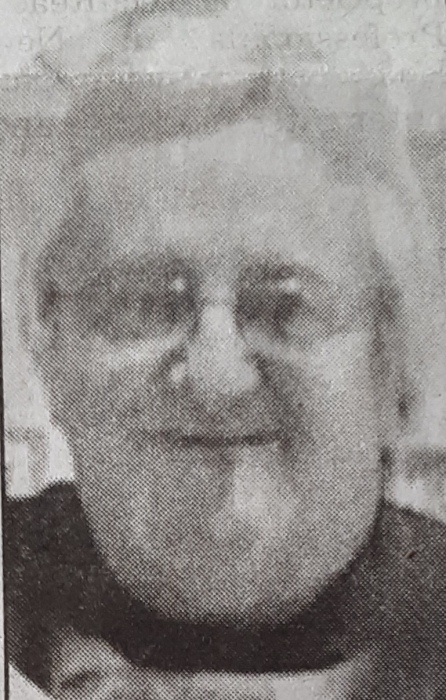 Russell S. Shick, 62 of Beccaria, died on Wednesday, December 4, 2019, after a very serious fight with metastatic pancreatic cancer.  Born April 21, 1957, in Niagara Falls, NY to Paul and Catherine Church, he was later adopted by Paul and Flora Shick, who have all preceded him in death.

Mr. Shick was raised in the New Bethlehem area, went to school at Redbank Valley and then college at Clarion University. He was an honorably discharged U.S. Army Combat Veteran who served from 1974 through 1976.

Mr. Shick loved restoring cars, riding motorcycles, playing guitar, writing poetry and exploring the great outdoors with his wife.  He always tried to help anyone in need and would have them pay it forward.

A memorial service is being planned for a later date.

The family suggests memorial donations be made to a V.A. Facility of one's choice.

To order memorial trees or send flowers to the family in memory of Russell Shick, please visit our flower store.