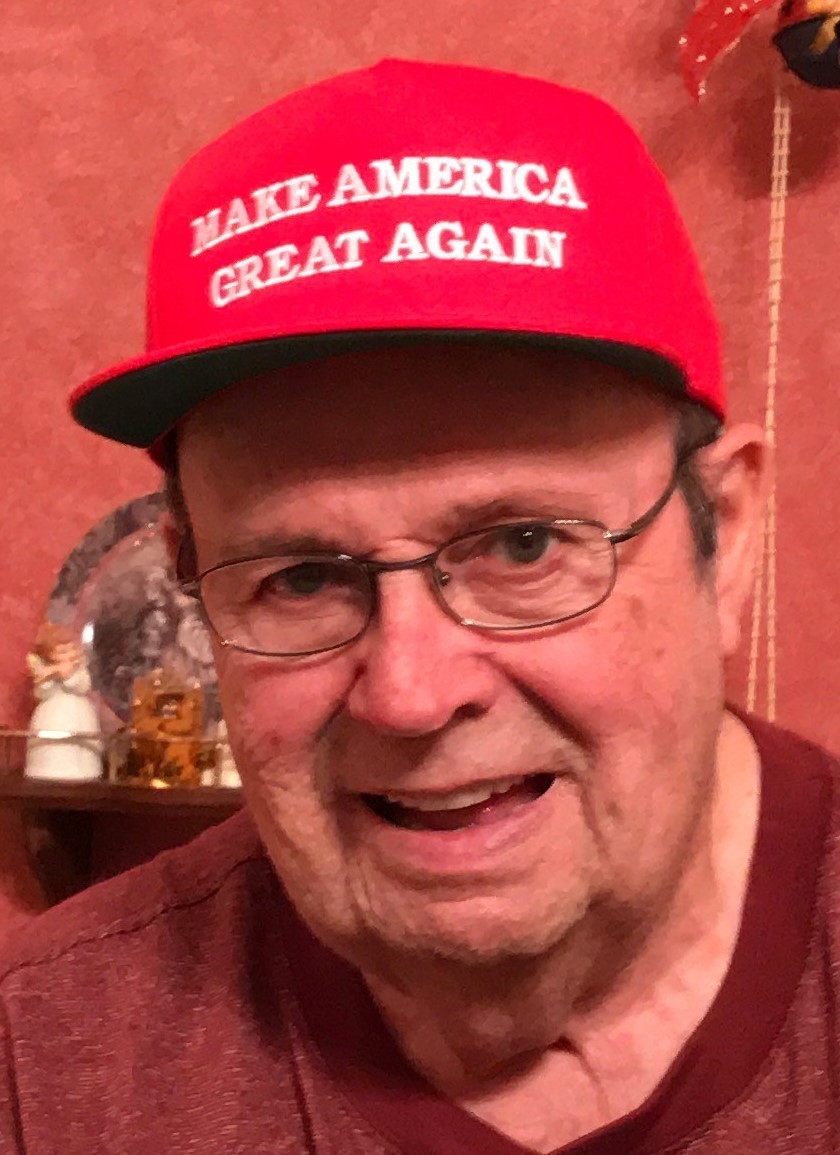 Roland L. Evans, age 80 of East Springfield, Pa. was taken by the hand of God Friday afternoon, February 28, 2020 at his home with his wife of 58 years, Wilma and his doggie, Scooter by his side.

Roland was born in Conneaut, Ohio on August 12, 1939 the son of the late Lester Vern and Ruth Elizabeth (Borland) Evans.  From an early age, he started helping his dad, Lester in both the funeral home and the monument shop working.  At the age of 16, he was learning to engrave and sandblast cemetery stones and was working in the monument family business, Springfield Monument Co.  He Graduated from the West Springfield High School and obtained his Associate Degree in Architectural Engineering at the Ozark Institute (Gannon) in Erie.

He married the love of his life, Wilma Jean Himes on August 5, 1961.  They shared 58 wonderful years together and raised two daughters.   Besides working, Roland had a life-time dream of having a get-away camp in the Kinzua area.  This dream became a reality and he was able to spend many weekends and summer weeks and make many memories at that camp.  He also had many hobbies and activities that he was active in.  He was a member of the Springfield Cemetery Association Board for several years, he was a NRA life-time member, life-time member of the Albion Area Sportsman’s Club, he was on the Small Bore Competitive Rifle Team for many years, and he also shot trap, belonged to the Coast Guard Auxiliary, and enjoyed working on antique cars, he belonged to the Willy’s Overland Knight Club, woodworking, hunting, fishing, boating. During his retirement years, he really loved to go to his camp in the Kinzua area.

Besides his parents, Roland is preceded in death by his brother-in-law, Oggie Vadzemnieks, and many aunts and uncles.

Friends may call on Monday, March 2, 2020 from 2 to 4 and 7 to 9 p.m. at the Jean Evans Thompson Funeral Home, 11883 Main Street, East Springfield, Pa and are invited to attend a funeral service at the funeral home on Tuesday at 11 a.m. with Pastor Barb English, Officiating.  Burial will follow at Springfield Cemetery.

The family respectfully requests that memorial donations may be made in Memory of Roland to the Springfield Cemetery Association Memorial Restoration Fund, P.O. Box 247, East Springfield, PA 16411.

To order memorial trees or send flowers to the family in memory of Roland Evans, please visit our flower store.