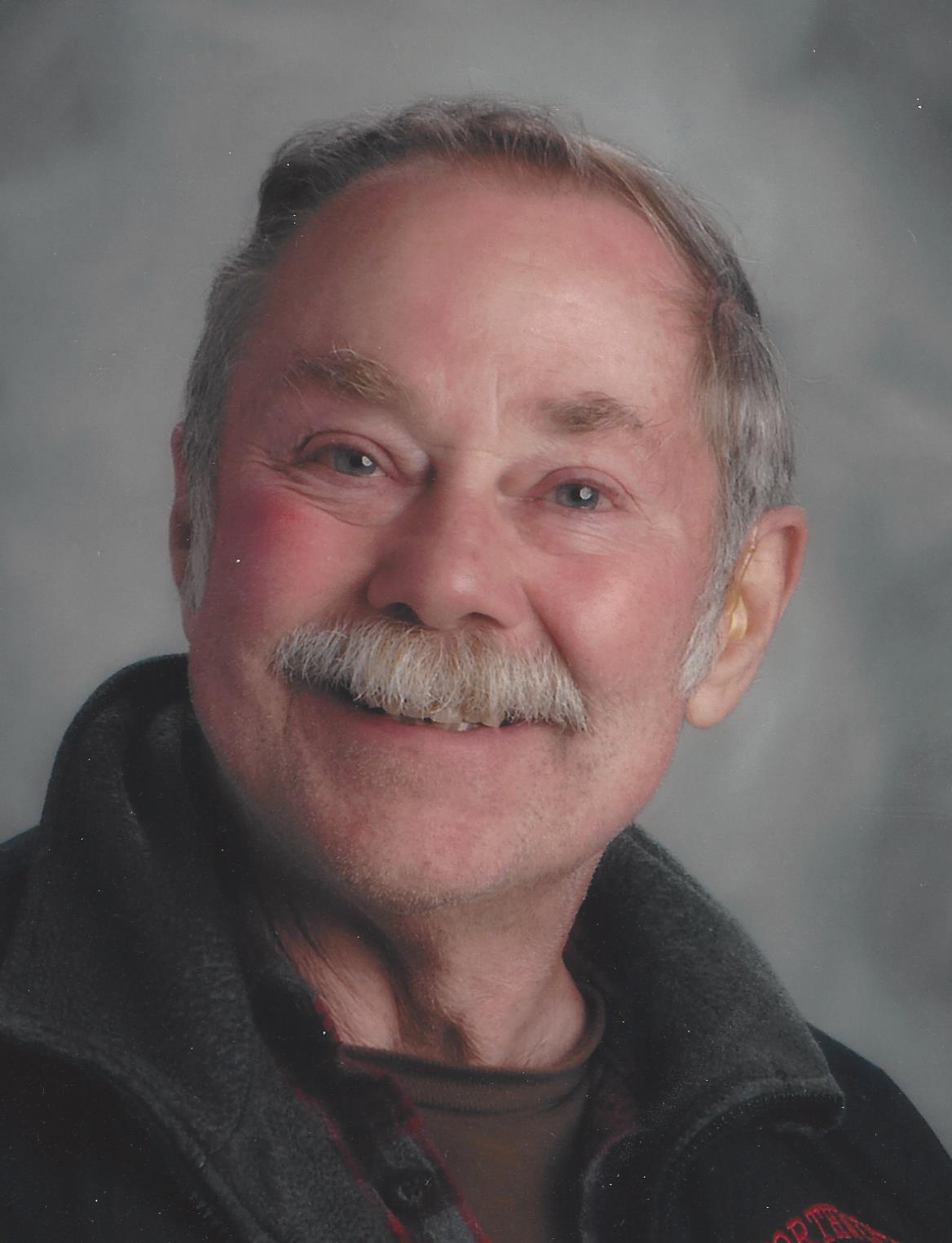 Richard R. Otteni, age 73 of Albion, Pa, died peacefully at his home with his wife, Wendy, by his side on Friday morning, August 2, 2019 after a very long illness.

Rich was born in Erie, Pa on August 31, 1945, the son of the late Lloyd E. and Winifred M. (Wadsworth) Otteni.  He served in the Army National Guard and then his first job after the service was working at the Green Shingle Truck Stop as till manager for several years.  After that, he worked at Identification Systems for 20 years; then he worked at Palmer Snyder Chair Factory in Conneautville for about 6 years. Then he went to driving school bus for Northwestern school district for 17 years.  He belonged to both the Girard and Fairview American Legions. When he wasn’t working, he enjoyed fishing, working in his yard and woodworking. He liked to build birdhouses and liked to go to craft shows and show his work.

Besides his parents, Rich is preceded in death by a grandson, Joe Otteni and a brother, Larry Otteni.

To order memorial trees or send flowers to the family in memory of Richard Otteni, please visit our flower store.