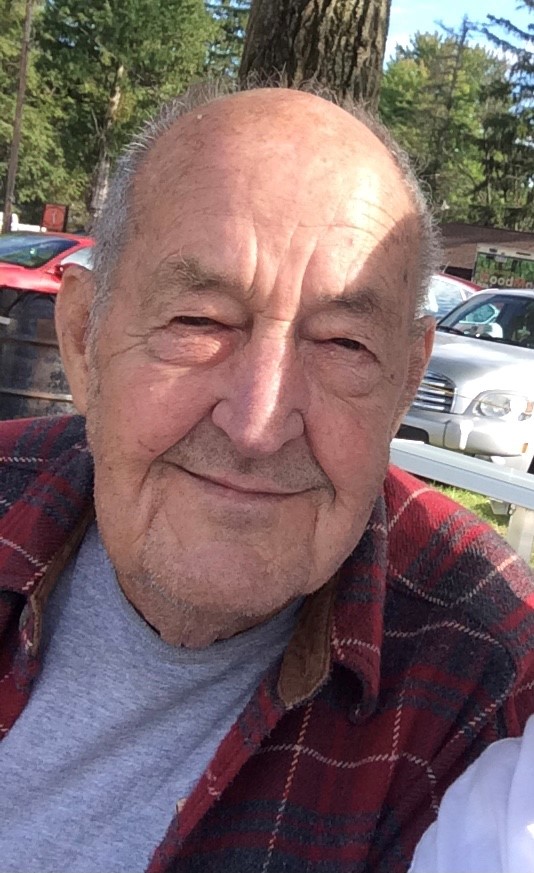 Richard Leo Frank passed away peacefully on May 22, 2021 at the age of 86. Born in Fairview, Pennsylvania on March 8, 1935 to the late Walter E. and Helen Bailey Frank.

Rich attended Rice Avenue High School and shortly after enlisted into the United States Army and served for 2.5 years in Fort Campbell, Kentucky and then stationed in Germany. He was a tank driver. Once returning home to Pennsylvania, he went back to work at Marx Toys and started his life to meet his partner of 62 years, Linda Mathews. In 1958 Rich began his career with Erie Malleable Iron until he moved to Texas in 1983. He owned his own business in Texas until becoming a Carpenter with Area Maintenance 3 at Texas A&M University. Rich retired from Texas A&M University in 1997. After retiring, he and Linda became snow birds for many years until they settled back in East Springfield.

Rich and Linda were married in the Federated Church on June 7, 1958. They began their life together in East Springfield where they worked to build a home for their family. Rich was quite the carpenter, visionary and handyman. These amazing talents gave him the ability to design and build his own unique A-Frame home.  Once completing his own home, Rich helped many others in Pennsylvania and Texas build their own.

The family would like to thank the staff of Veteran Medical Center of Erie for all of the support over the last few years of his illness.

There will be no services per his wishes. His was the life well lived.   Arrangements were handled by the Jean Evans Thompson Funeral Home in East Springfield.  www.jeanevansthompsonfh.com

To order memorial trees or send flowers to the family in memory of Richard Frank, please visit our flower store.