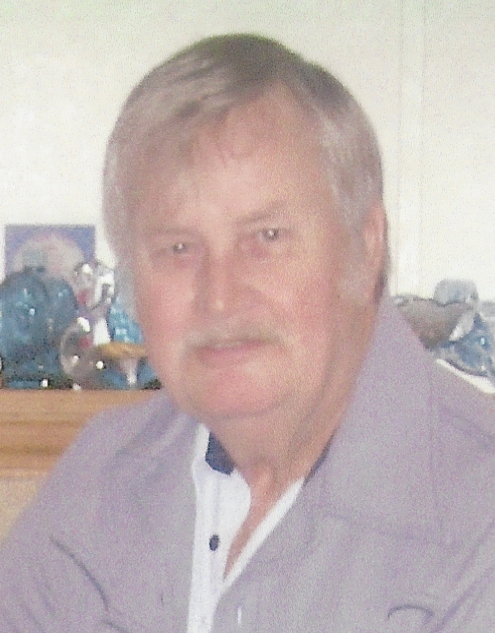 Ralph L. Chamberlain Sr., 82, of Albion; passed away in his home surrounded by his loving family on Thursday, September 2nd. Ralph was born on April 21, 1939; to the late Floyd Russell and Mary (Griffis) Chamberlain of Albion.

Ralph served in the Army from 1960-1964 as a sharpshooter. He worked at the Girard Tannery for many years. Besides working, Ralph also had a lifelong passion for music. He became a Nashville recording artist under the name “Ralph Chamberlain and the Easy Boys”.

Along with his passion for music; Ralph had other hobbies such as; working on cars, collecting different things, and writing songs such as “Juke Box on the Moon”.

Alongside his parents, Ralph is preceded in death by two sisters; Rosemary Lasher and Linda Horvath; a Great Granddaughter Charlee Bush, and a grandson Correy Sandell.

Friends and family are invited to pay their respects at the Jean Evans Thompson Funeral Home; 11883 Main Street, East Springfield, PA on Tuesday, September 7, 2021 from 2 to 4 and 6 until the time of the service at 8 p.m.

In lieu of flowers, memorial donations may be made payable to the Jean Evans Thompson  Funeral Home.

To order memorial trees or send flowers to the family in memory of Ralph Chamberlain, please visit our flower store.