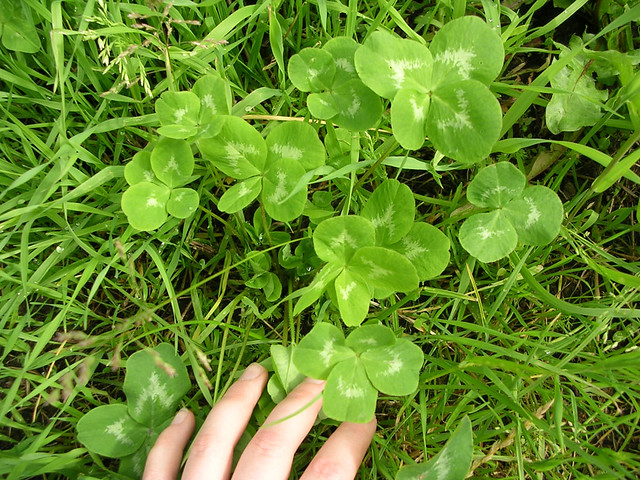 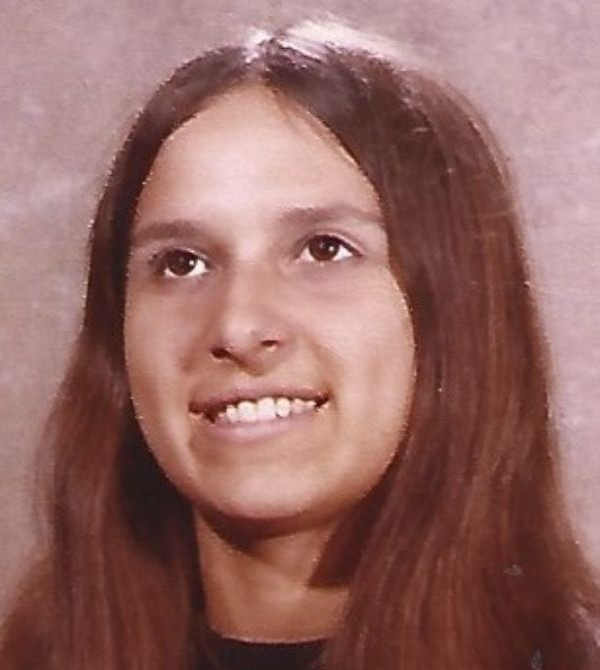 Patricia Smock, age 68 of Cranesville, PA. was led home by the hand of God on Thursday afternoon, January 13, 2022 at St. Vincent Health Center after a long battle with an illness.

Patty was born in Erie, PA on February 11, 1953, the daughter of the late Melford and Martha (Chromick) Headley. She graduated from Northwestern Highschool, Class of ’71. She married her school sweetheart, Roger Smock on June 8, 1974. They have enjoyed 48 years of spending time together, hunting, fishing, and basically enjoying “life” together. She worked at the Steinhoff’s Albion Golden Dawn as their head cashier for many years until the birth of their son Tim. Together they attended the Grace United Methodist Church. Patty enjoyed spending time with her family, she loved nature, a good recipe, puzzles and doing all kinds of craft projects. If you needed a little luck on your side she could pluck a four leaf clover out of your yard in no time flat, and give it to you.

To order memorial trees or send flowers to the family in memory of Patricia Ann (Headley) Smock, please visit our flower store.