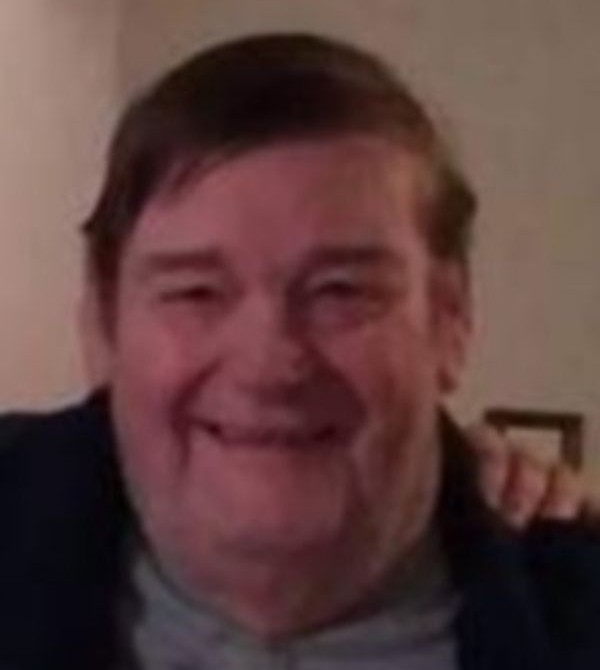 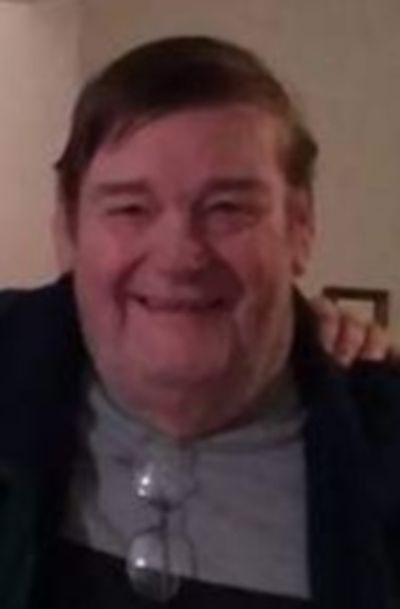 Norm graduated from Erie Tech Memorial where he had been active on the Swimming and Water Polo Team. He then went on to study and graduate from the Culinary Hospitality Management Program at Mercyhurst College. Norm was a “go-getter” and not afraid to try anything. He could fix practically anything that needed fixing. He was a Past-President of the Northwestern Pennsylvania Walleye Assoc. He was also a dedicated volunteer fireman at both the Greenfield and West Ridge Fire Depts. He served the position of Lieutenant at West Ridge from 1975-1984. He enjoyed fishing and hunting and helping a friend with drag racing cars. He especially enjoyed all of his grandchildren.

To order memorial trees or send flowers to the family in memory of Norman "Norm" Tousey, please visit our flower store.