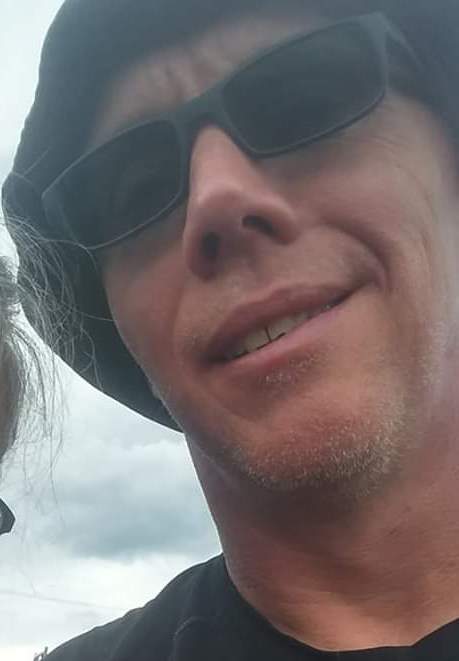 He was born on December 15, 1971 in Bradford, Pa., the son of David and Susan (Carter) Nichols.  On December 28, 2017, he married Billie Jo (Graves) Nichols.  He enjoyed motocross, the outdoors and long road trips with his wife.  He was a huge Steelers, Penguins, and Pirates fan.  He was employed with various oil field companies as a truck driver.

He was preceded in death by his favorite close uncle Tim (Bulldog) Nichols, other aunts and uncles also paternal and maternal grandparents.

Besides his wife and parents, Michael is survived by a step-son, Kyle Ostrum, two sons; Tony Harvey and Tyson Nichols and one daughter, Rylee Nichols.  One brother, Bart Nichols, one sister, Amy Nichols and two grandchildren along with several aunts, uncles, cousins, nieces and nephews.

To order memorial trees or send flowers to the family in memory of Michael Nichols, please visit our flower store.