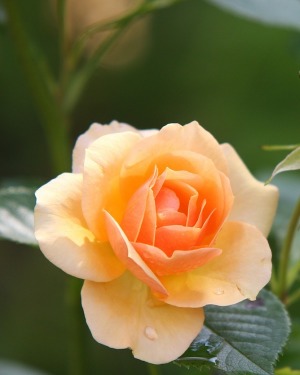 Lillith Mae Sirak, age 84, a resident of East Springfield for many years, died Sunday morning, February 9, 2020 at the Edinboro Manor in Edinboro, where she had been residing for the past four years.

Lillith was born in Cranesville, Pa on February 18, 1935, the daughter of the late Emmett and Anna (Pero) Davis.

Lillith worked as a cook for many health-care establishments in the Meadville and Erie County areas.  When she wasn’t working, she enjoyed canning tomatoes and corn and crocheting.

Besides her parents, Lilith was preceded in death by her life partner, Harold Howard and recently a daughter, Crystal Kinzip.

She is survived by two daughters:  Mikelyn Urban and Scarlett Hayes, both of Inverness, FL and a son, Steve Bahny of Albion.

There will be no services for Lillith as were her wishes.  Arrangements were made with Care and Love by the Jean Evans Thompson Funeral Home, East Springfield, PA.

To order memorial trees or send flowers to the family in memory of Lillith Sirak, please visit our flower store.