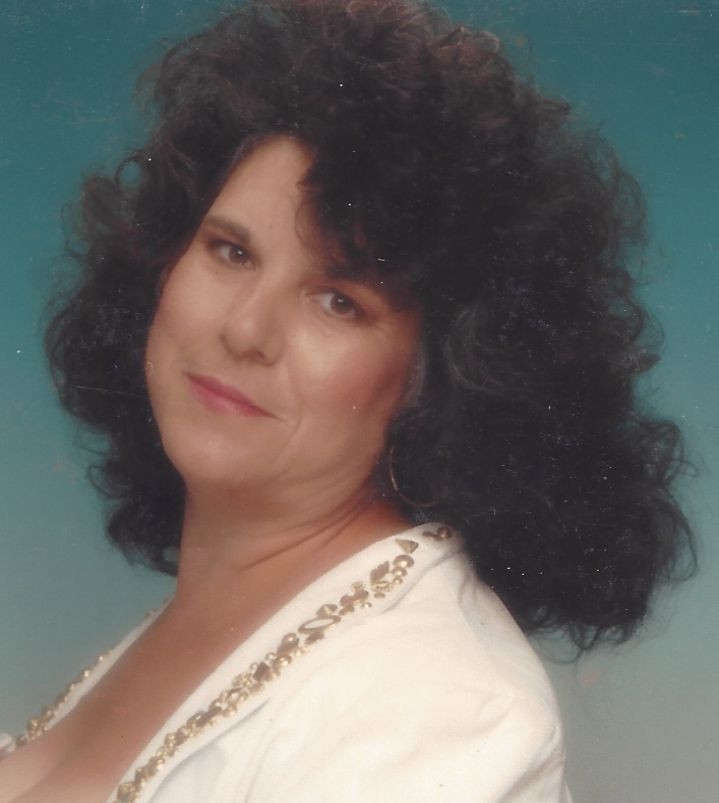 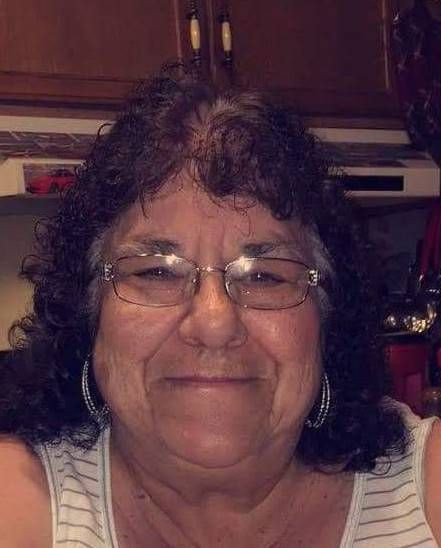 Juanita didn’t work outside of the home, but she had her hands full at home taking care of her own family.  She married Ralph L. Chamberlain, Sr. in 1971.  They were married for 49 years.  They were blessed with two boys and three girls.  She enjoyed many hobbies.  She enjoyed music especially since her husband, Ralph played in a band and was recording many songs during the early years.  She enjoyed arts and crafts and enjoyed learning to crotchet from her daughter, Loretta.  She enjoyed playing cards and cooking.  There wasn’t a dish that Juanita could not cook to perfection.  However, her real love as is with all grandparents is her grandchildren.  She loved each and everyone of her grandchildren.  She would never give up a chance to be with them no matter what.

Besides her parents, Juanita was preceded in death by her loving husband, Ralph just six months ago on September 2, 2021.  She was also preceded in death by three Sisters; an infant sister, Marion, Shirley Ramey and Agnes Dobransky and six brothers; George, John “Jack”, Wayne “Bugs”, Eddie, and Louis “Louie” Gabel, and an infant brother.

In lieu of flowers, memorial donations may be made In Memory of Juanita to the Jean Evans Thompson Funeral Home. Envelopes will be provided at the funeral home or you may now use the new button on the web-site.

To order memorial trees or send flowers to the family in memory of Juanita A Chamberlain, please visit our flower store.