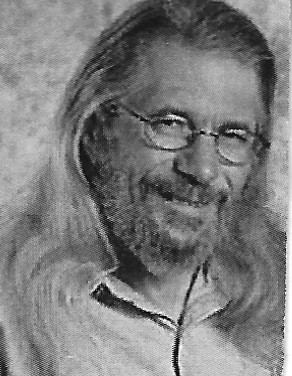 John was born in Erie, Pa. on May 4, 1948, the son of the late John R. and Virginia Baugher Prindle, Sr.  He served in the U.S. Army during the Vietnam War and worked for many years as a Mast Builder for Tartan Yachts (Novis) in Conneaut, OH.  Prevoiusly, he worked for Loger Co. in Girard, Pa.  He had attended the Federated Church  and was a member of the VFW Post #740 in McKane/Edinboro and was a member of the Abates Motorcycle Club.  He was also a member of the Albion Moose Club.  He enjoyed reading the Bible especially Max Lucado books and devotionals and he enjoyed playing on his Kindle looking at Facebook.  In his earlier years, John enjoyed camping and fishing.  He enjoyed riding his Harley Davidson motorcycle with his wife, Irene sitting right behind him.  They traveled to a lot of places by motorcycle – the two of them.

Besides his wife, Irene A. (Grzemski) Prindle, John is survived by two daughters; Paula and Heidi Prindle; a step-daughter, Megan Deluca; and three step-sons, Mark  (Jennifer) Deluca, Mathew (Marie) Deluca, and Michael Deluca.  He is also survived by a sister, Cindy Prindle, and two step-sisters, Terrie (Don) Goodenow and Lisa Prindle and two step-brothers, Michael (Michelle) Prindle and Peter (Sharon) Prindle along with seven grandchildren and two step-great-grandchildren, many nieces and nephews.

There will be no calling hours or services per John’s request.  The Jean Evans Thompson Funeral Home in East Springfield (www.jeanevansthompsonfh.com) is handling the arrangements.  Memorial Donations may be made to a Gofundme fund that is being set up to help defray funeral costs for the family.  https://gofund.me/3f24e20a

To order memorial trees or send flowers to the family in memory of John Prindle, Jr., please visit our flower store.