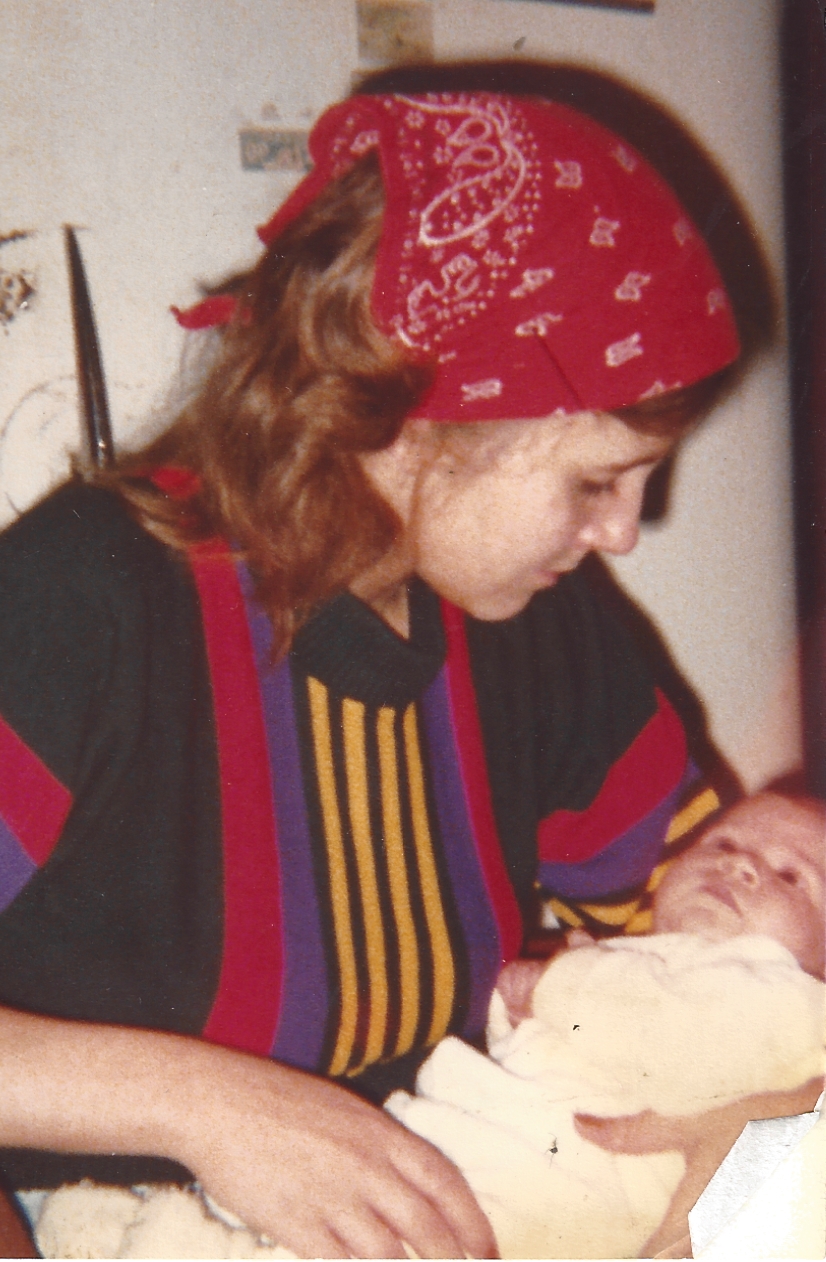 Jo Anne Long, known as “Gramma Jo”, age 61 of Erie, Pa passed away early Sunday morning at her home with her daughter by her side.

She was born and raised in Albion, PA, the daughter of the late, Howard Emory and Lucille Mae (Salhoff) Aldrich on October 10, 1958.  She loved her hometown and leaves many friends behind there.

In her younger years, she loved to dance and go to concerts.  Her favorite parties were at the Circle B Saddle Club.  She loved music and always showed up to support her local bands.  She was also a Harley fan and all that went with them.  Her favorite car was a Ford LTD which had been retired as a police vehicle.  She bought it and restored all the mechanical work on it.  She was very proud that she was able to accomplish that.

When her health began to decline, she enjoyed the quieter activities in life.  She learned to crochet and watch her sci-fi and victorian type shows.  She really liked the Downton Abbey Series.  If you were to ask her what her most favorite activity was though, she would probably would have told you spending time with her grandchildren that she helped raise.

Besides her parents, Jo is preceded in death by a brother, Tom Morisak.

Jo is survived by a daughter Michelle Long and four children who she blessed other families; Jamie, Melissa, Charles, and Amanda and five grandchildren:   Dairen, Trevor, Alex, Ashton and Sadie and sisters:  Patricia (Bob) Harrison and Judy (Bill) Weyeneth.  Beyond family, Jo leaves behind Marsha Jones who has always been a child in her life.  Her best friend, Diane McFayden and dear friends, Mike Estock and Chris Messina both in her final days were always just a phone call away.

A Life Celebration Service will be celebrated at a later date.  Jo will be laid to rest with her mom in the Springfield Cemetery.  Arrangements were handled with care and love by the Jean Evans Thompson Funeral Home, East Springfield, Pa.  www.jeanevansthompsonfh.com

To order memorial trees or send flowers to the family in memory of Jo Long, please visit our flower store.