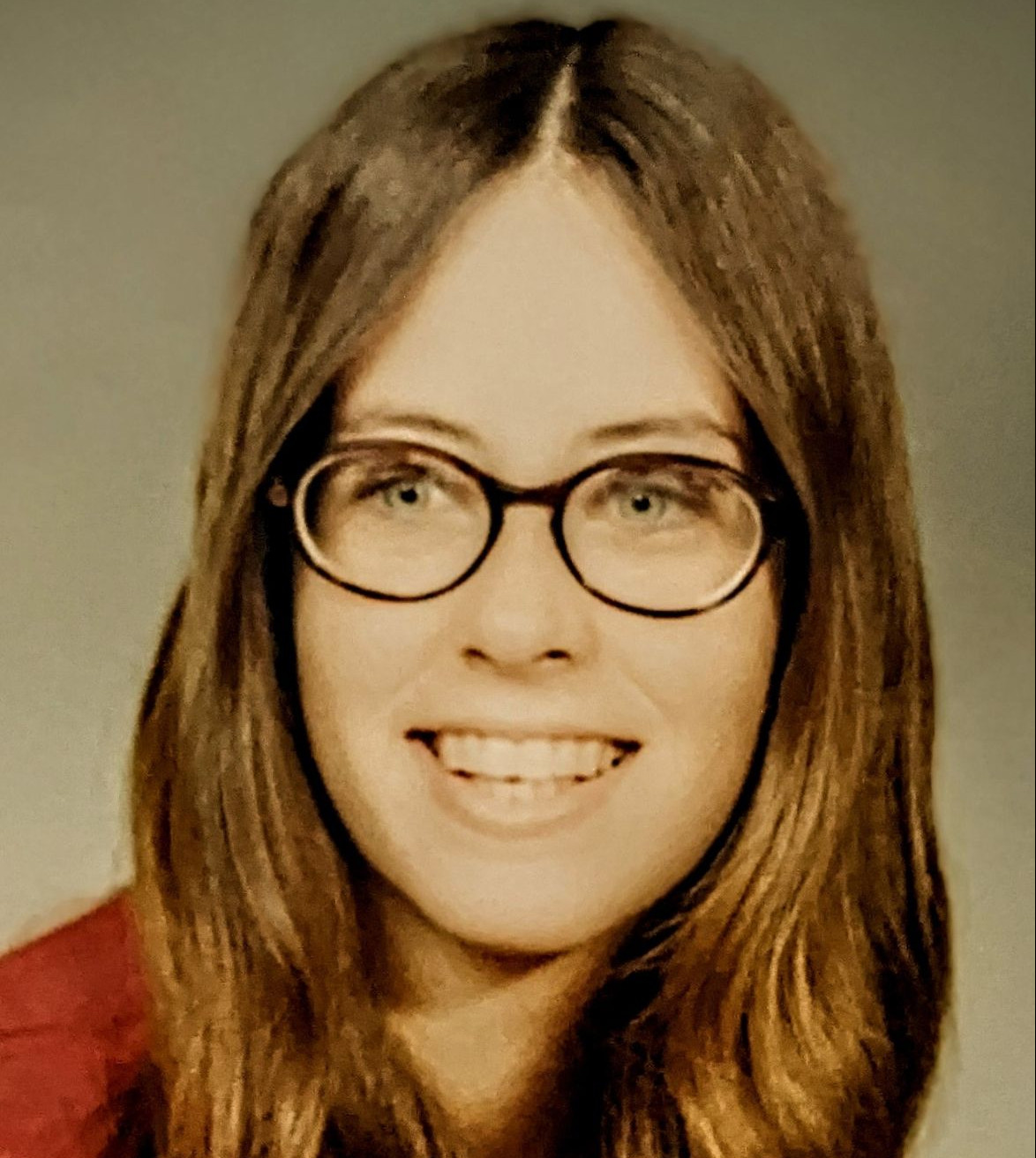 Jean was born in Meadville, Pa., on August 18, 1954.  She went to Slippery Rock College where she earned her Physical Education degree and also attended Edinboro State College where she earned her Early Children Teaching degree.  She worked for many years at the Holy Trinity Church in Albion where she taught in their Pre-School Program as their Pre-School teacher.  She won a Golden Apple Award.  Jean retired from the Marquette Bank in Edinboro, Pa after 18 years of service.

Jean was a member of the Cranesville United Methodist Church and she was the past treasurer, and past Deputy Grand Matron in the Order of the Eastern Star.  She served many years as a member of the Order of the Eastern Star Chapter #22.  She enjoyed many things like learning to fish, and she was a fan of the Pittsburgh Steelers and Pirates.  She also liked playing volleyball with the ladies up at the school and at home during many summer nights and being with all her Grandchildren.

Friends are invited to call at the Jean Evans Thompson Funeral Home, 11883 Main Street, East Springfield, Pa on Thursday, October 20 from 2 to 4 and 7 to 9 p.m. with the Order of Eastern Star Service at 7 p.m.  A life celebration service will be held on Friday at 11 am at the funeral home with Terry Campbell, officiating.

In lieu of flowers, the family has asked that memorial donations may be made In Memory of Jean to the Cranesville United Methodist Church.  Envelopes will be provided at the funeral home.

To order memorial trees or send flowers to the family in memory of Jean Lynn (Rausch) English, please visit our flower store.