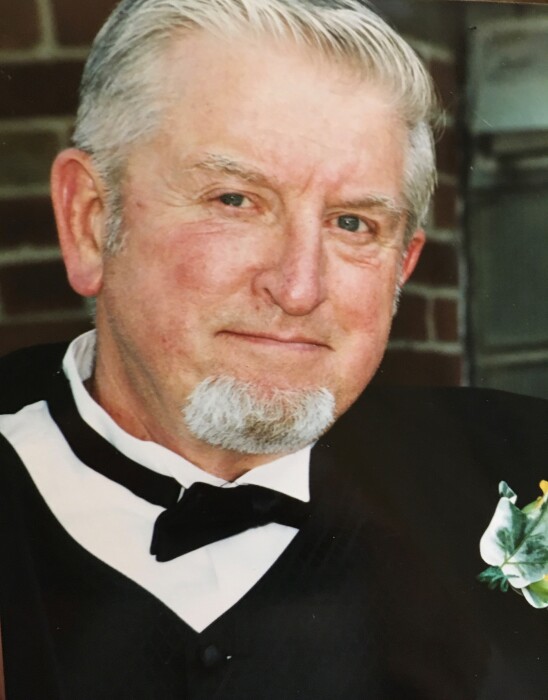 He was born in Luzerne, Pa on October 3, 1931, the son of the late Simon and Anna (Kadorik) Zurinsky.  Upon graduating from Luzerne High School in 1949, Jim worked various jobs until enlisting in the United States Army Air Force in 1951.

From 1951 to 1952, Jim served as an Airman 3rd Class for the 20th Bomb Squadron Air Police, at Hunter Air Force Base in Savannah, Georgia.  From 1953 to 1954, Jim rose in rank to Airman 1st class and served the rest of his military career in the 2nd Field Maintenance Squadron, 2nd Bomb Wing of the 8th Air Force at Walker Air Force Base, Roswell, New Mexico.

Following his military service, Jim joined the Great Lakes Shipping Industry to become a seasoned wheelsman for ten seasons from 1956 to 1966. During this time, Jim navigated all of the Great Lakes excluding Lake Champlain. He often helped deliver coal and especially iron ore (taconite) pellets for the steel industry to ports in Michigan, Minnesota, Ohio, specifically Toledo and Conneaut, and Erie, Pennsylvania.

Jim piloted 700-foot-long ore carriers with a net tonnage of 7,000 to 11,000 tons.  He would navigate these large ships with often only two feet of clearance on each side, through the locks connecting the Great Lakes.  He spoke of piloting one large ore carrier, in particular, down the St. Lawrence Seaway.  This trip made a large impression on him. This seaway alone required all the skill of a pilot and the complete trust of the ship's captain for a successful navigation.

Among numerous ships that Jim worked on for those ten seasons, were the A.H. Ferbert and the Richard Trimble.

On one occasion in particular, Jim's Great Lakes travels took him to the Atlantic Ocean and Caribbean Sea, which amounted to a US Navy "observation ship" that was to map the ocean near Cuba.  Jim's ship had a part in monitoring the shipping traffic to and from Havana harbor directly after the Bay of Pigs insurrection and the subsequent Cuban Missile Crisis.  He would speak of seeing the dolphins racing the ship during the night while glistening in the salty water as they surfaced for air.

At some point during 1966, Jim received a photo from his cousin of a farm girl that he ought to meet in Erie County, Pennsylvania.  Jim was familiar with the port in bordering Conneaut, Ohio and that of Erie, making this trip easy for him.

Julia Mathews and James Zurinsky were wed on October 7, 1967. Within the next three years, Jim and Judy started their family, raising three children.

After settling in East Springfield, Pennsylvania, Jim worked at Parker White Metal Die Castings for 27 years retiring in 1994. He was known in the shop as "Big Jim". He was an active member of the American Legion Post 567 in Albion, Pennsylvania where he was a member of the Color Guard.

Including his family, Jim enjoyed many things during his lifetime. Among them, Jim was a licensed barber and was employed with Don Smith’s Barber Shop in Girard, Pennsylvania.

He received his barber license from J.H. Thompson Academy in Erie, Pennsylvania. He was also an accomplished guitar player since childhood and learned to play the harmonica while shipping on the Great Lakes.  To the very end, Jim could still play tunes on his old Hohner Echo Harmonica.  Jim loved his grandchildren and attended many school and sporting events. Family was very important to him. Whether it was a birthday party or holiday gatherings, Jim delighted in spending time with his loved ones. In addition to this, he enjoyed the outdoors; hunting Whitetail deer, pheasant, squirrels and grouse with his boys.  He and Judy were experienced fishing partners, often finding success while fishing Lake Erie and the creeks and streams of Western Pennsylvania.

Besides his parents, Jim was preceded in death by two brothers, Simon and David and a sister, Rita.

Jim is survived by his wife, Julia of 53 years and two sons; James Zurinsky, Jr. (Susan) of Latrobe, Pa;

Friends and Family are invited to call at Our Lady of Lake Church, 128 Sunset Drive, Edinboro, PA on Thursday, December 10, 2020 from 9 am  until the time of the Mass of Christian Burial at 11 a.m. with Father Daniel Hoffman, Celebrating .   Burial will immediately follow with a full military service provided by the Erie/Crawford Burial Detail at the Springfield Cemetery in East Springfield, Pa.


All CDC COVID-19 restrictions will be enforced and masks and social distancing will be required.  In lieu of flowers, the family requests that memorial donations please be made to the family

To order memorial trees or send flowers to the family in memory of James Zurinsky, please visit our flower store.

Our Lady of Lake Church

Our Lady of Lake Church