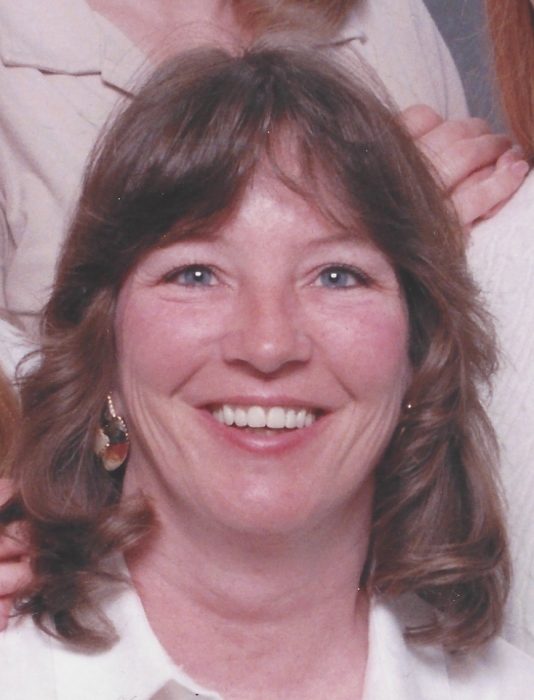 Holly was born on December 21, 1960, daughter of Myra VanTassel Bort and the late Warren (Sheny) Bort in Conneaut Ohio.  She graduated from Northwestern High School and worked for various realtors; such as Pennington Lines, Howard Hanna, and Speigel. Most recently, she was a postal driver and worked various positions in the US Postal Service.

Of the many hobbies that she had, she enjoyed traveling to different places such as; Alaska and Yellowstone, visiting friends, and playing cards. She enjoyed being a wife, mother, and grandmother.

Besides her father, she was preceded in death by her grandmother Dorothy Rutheford and her daughter, Crystal Fails.

To order memorial trees or send flowers to the family in memory of Holly Fails, please visit our flower store.