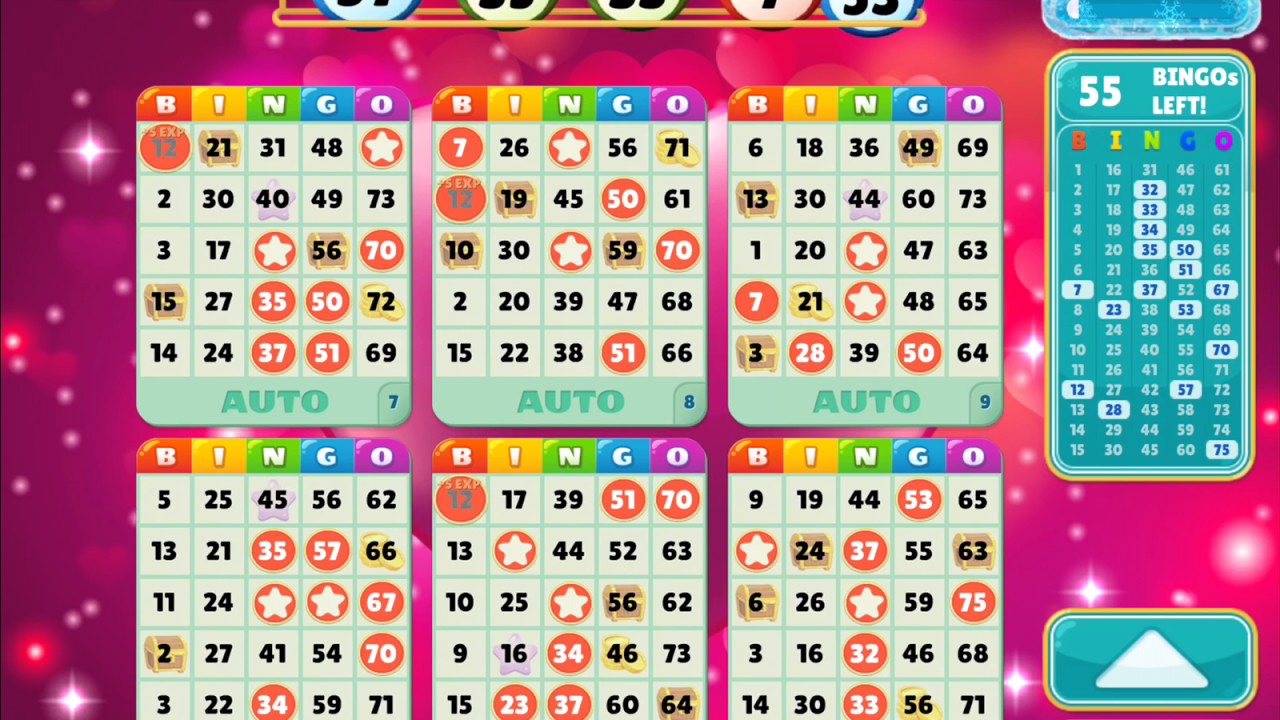 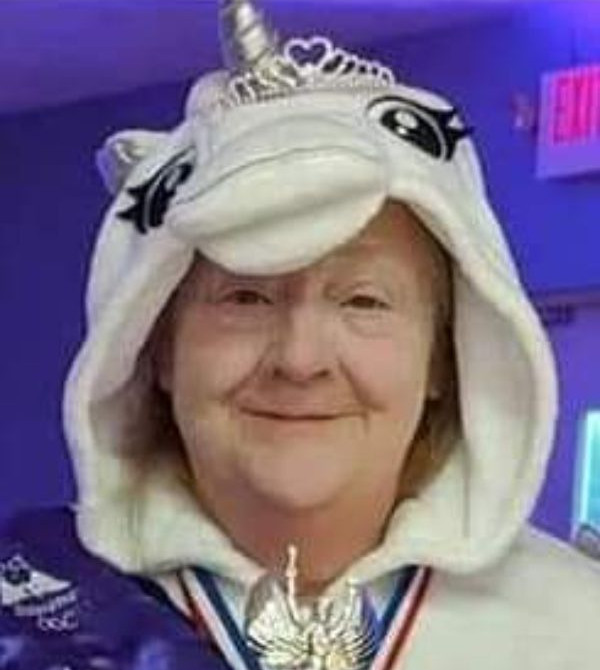 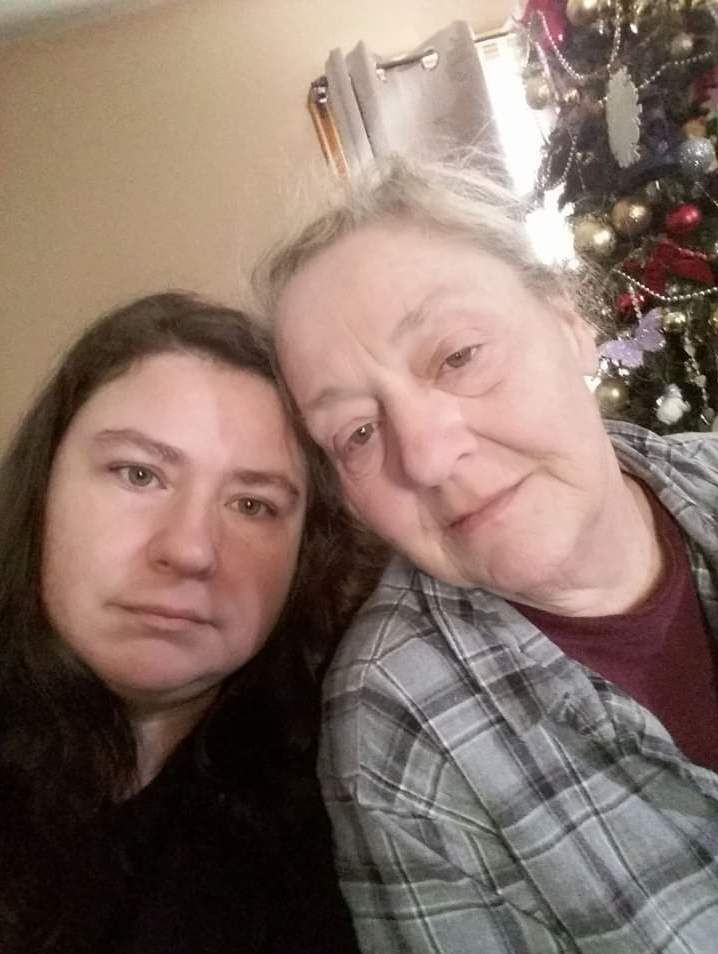 Hilda Eberhart, age 65 of Springboro, Pa. died on April 1, 2022 as the result of a tragic house fire along with her grandsons; Matthew and William and her great-granddaughter, Destiny.

Hilda was born on March 7, 1957 in Jacksonville, Florida.  She worked at the Country Fair Convenience Store in Conneaut Lake and she had also worked at the Whole Shot Raceway where she cooked for the intermissions.  Hilda attended the Cleveland Baptist Church as a child and in her spare time, she enjoyed playing Bingo, all crafts which her favorite was knitting.

Besides her parents, Hilda was preceded in death by two sisters, Nancy and Mary Ball and two brothers, Ray and Luther Ball, and Daughter, Martha Quick.

Friends and family  are invited to gather at the Conneautville Church of Christ at 1308 Main Street, Conneautville, PA on April 21, 2022 at 5 p.m. followed by a Life Celebration Memorial Service at 6 p.m. officiated by Pastor Rich Jones.

The arrangements are being handled with love and care by the Jean Evans Thompson Funeral Home, East Springfield, PA.  Memorial Donations In Memory of Hilda or the Robson family may be made to the family through the funeral home website or by sending a check to the funeral home.

To order memorial trees or send flowers to the family in memory of Hilda Rose Eberhart, please visit our flower store.