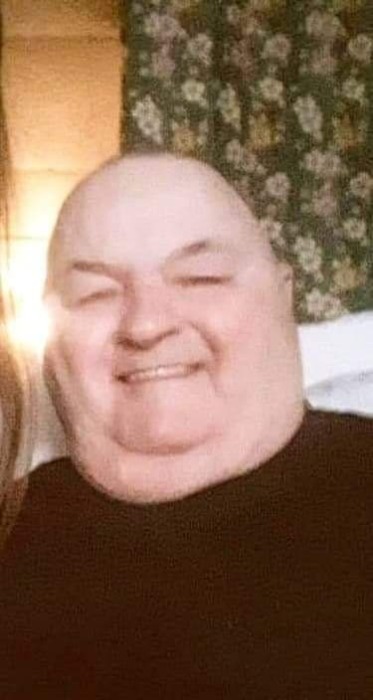 Harry L.. Kiple, Jr., age 78, formerly of the Philadelphia area died peacefully Friday, November 8, 2019 at the home of his daughter, Noetta Gilbert where he had been residing the last year and a half of his life.

He was preceded in death by his wife, Anne Kiple in 2018 and a son, Robert Scott Kiple, and a step-son, Bobbie Scott and a brother, Michael Kiple.

Harry is survived by three daughters; Noetta Gilbert (Jesse) of Albion, Pa; Cecelia Sims (Jesse) of Lake City, Pa.; and Maryjane Kiple of Philadelphia, Pa. and a sister, Joy Kiple Blackman and a brother, Richard Kiple both of North Carolina.  He is also survived by six grandchildren and several great-grandchildren and many nieces and nephews.

Harry was born on May 27, 1941, the son of the late Harry L. Kiple and Cecelia (Pattanite) Kiple Scott Zepke in Riverside, NJ.

He worked for many years in the maintenance field at hotels, motels, and nursing homes.  He attended the North East Assembly Church in Philadelphia and was known as “Budweiser” on the CB radio.  He enjoyed camping and being around the grandchildren.

There will be no calling hours or services for Harry at this time.

To order memorial trees or send flowers to the family in memory of Harry Kiple, Jr., please visit our flower store.