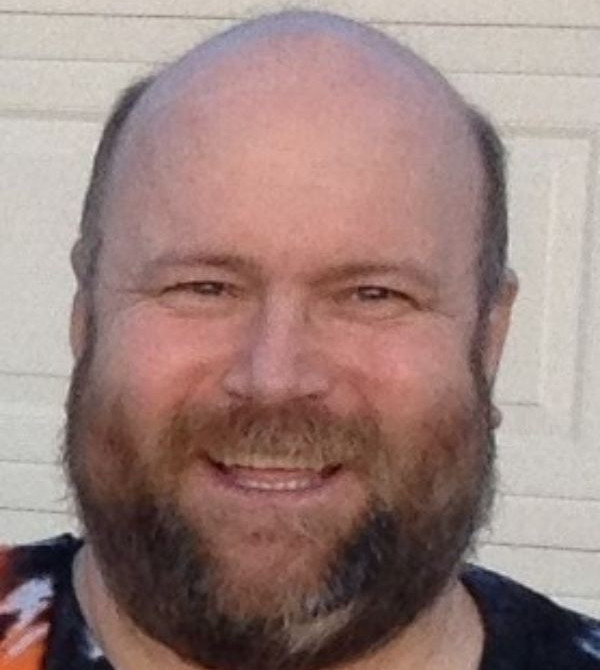 Guy graduated from the Class of 76 from the Girard High School and attended the Central Christian College McPherson ICS Class of 1980 with an Associates Degree.  He was involved with many activities as a young man.  He was strong in the Boy Scouts of America, he was a member of the NRA, the Albion Sportsman’s Club.  He enjoyed target shooting, gun collecting, reading, and when it came to cooking, he could throw anything in a pot and it would turn out good.

Besides his mom and dad, he was preceded in death by his two uncles, Mike and Dick.

He is survived by a son, Timothy M. Hagen of West Springfield; and a daughter, Stephanie L. Petersen (Joel) of Girard; a sister, Rebecca Baughman (Robert) also of Girard; and a brother, Mark E Hagen (Cindy) of Conneaut, Oh.  He is also survived by two little granddaughters; Naomi and Isla Petersen.

There will be no calling hours for Guy, a Graveside service will be held at the Springfield Cemetery on Saturday, October 22 at 10 a.m. with a Life Celebration Memorial Service following at the Federated Church at 11 a.m. with Pastor Ed Huntley, officiating.

In lieu of flowers, Guy would like any memorial donations to be made to the Second Harvest Food Bank in his Memory. 1507 Grimm Dr, Erie, PA 16501.

To order memorial trees or send flowers to the family in memory of Guy D. Hagen, please visit our flower store.