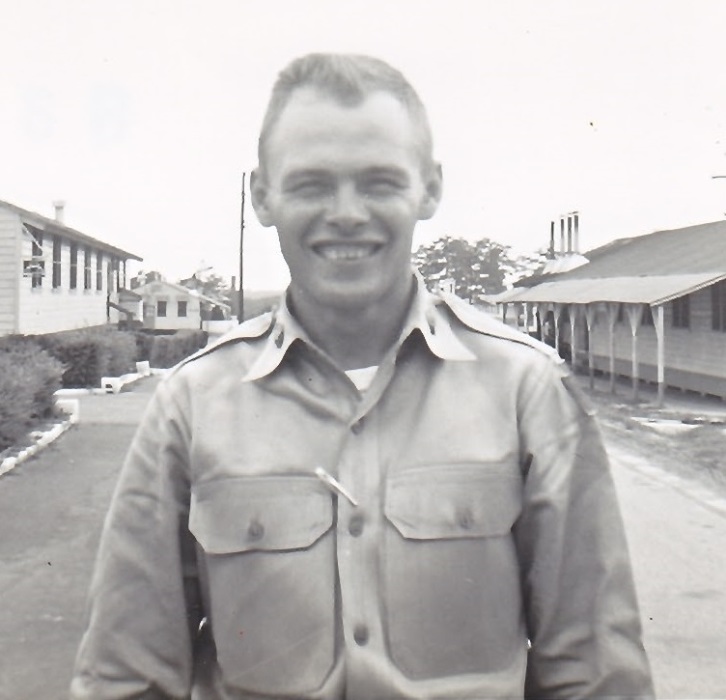 Gordon C. Brewer, age 82 formerly of Cranesville, Pa. passed away late Sunday night, December 8, 2019 at Manchester Commons in Fairview where he had been residing for the last year.

Gordon was born on January 17, 1937 in Conneaut, Ohio, the son of the late Donald J. and Delilia Mae (Butts) Brewer.

After high school, Gordon proudly served his country in the U.S. Army from 1960 to 1962 and then remained in the Army National Guard Reserves until 1966. After his time protecting our country and working to preserve our freedom, he went to work at PHB in Fairview where he worked until his retirement on January 31, 1999. Gordon enjoyed the simple things in life. Besides his Jack Russell Terrier dog named, "Jack," he enjoyed hunting and fishing.

Besides his parents, Gordon was preceded in death by the love of his life, his wife, Lola Delores (Dolly) Jackson Brewer; a stepson, Brent Friday; and a sister, Lila Marie Connors.

He is survived by his brother and his wife, Gerald D. Brewer (Barbara) of East Springfield and four nieces and three step-grandchildren.

Friends and family are invited to gather at the Springfield Cemetery on Thursday, December 12, 2019 at 1:30 p.m. where Gordon will be laid to rest with his beloved wife. Due to the love of animals that Gordon shared, the family asked that if you would like to make a memorial donation, please consider making it to one of the many local animal shelters or agencies in your local community in memory of Gordon.

To order memorial trees or send flowers to the family in memory of Gordon Brewer, please visit our flower store.