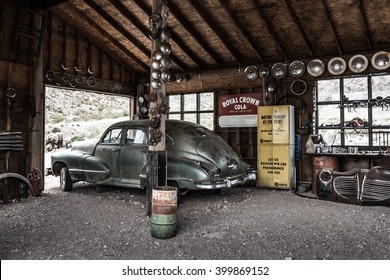 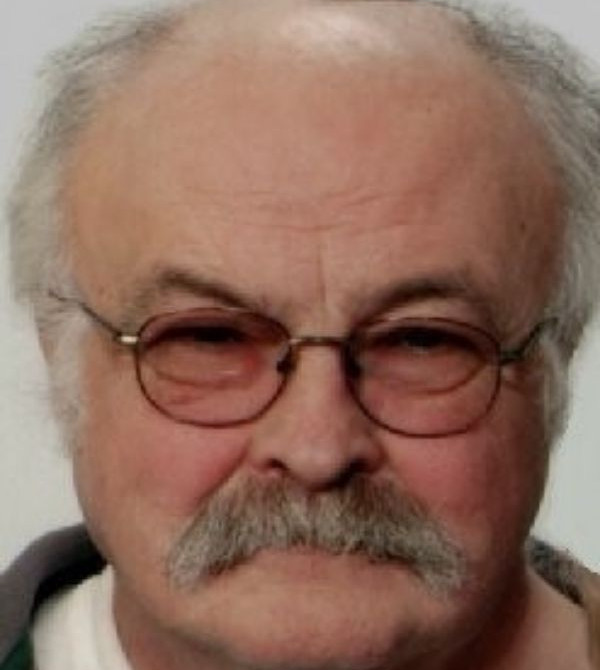 Gerald was born in Conneaut, OH on February 3, 1942, the son of the late Donald J. and Delilia Mae (Butts) Brewer.  He graduated in the class of 1960 from Northwestern High School.  He  worked at the L. Hopkins Manufacturing Co. in Girard.  He retired after 37 years from the Lord Corporation in Erie, Pa.  He enjoyed many hobbies that were centered around cars, tinkering with things in the garage, and remodeling.  He was a strong and active in his family life.

Besides his parents, Gerald was preceded in death by his brother, Gordon C. Brewer and his sister, Lila Marie Connors.

He is survived by his wife, Barbara, J. (Terry) Brewer and a daughter, Kimberly A. Brewer and her companion Sean Duffy and his grandson, Michael S. Duffy.  He is also survived by two sister-in-laws, Vickie Volker and Patty (Michael) Lamary both of Springfield Twp., and two brother-in-laws, Ron (Sally) Terry of Texas and Jim (Jean) Terry of Fairview.  There are also nieces and nephews and a great niece and nephews surviving.

There will be no services or calling at this time.  Burial will be held at St. John Cemetery at a later time to be announced.

To order memorial trees or send flowers to the family in memory of Gerald D. Brewer, please visit our flower store.