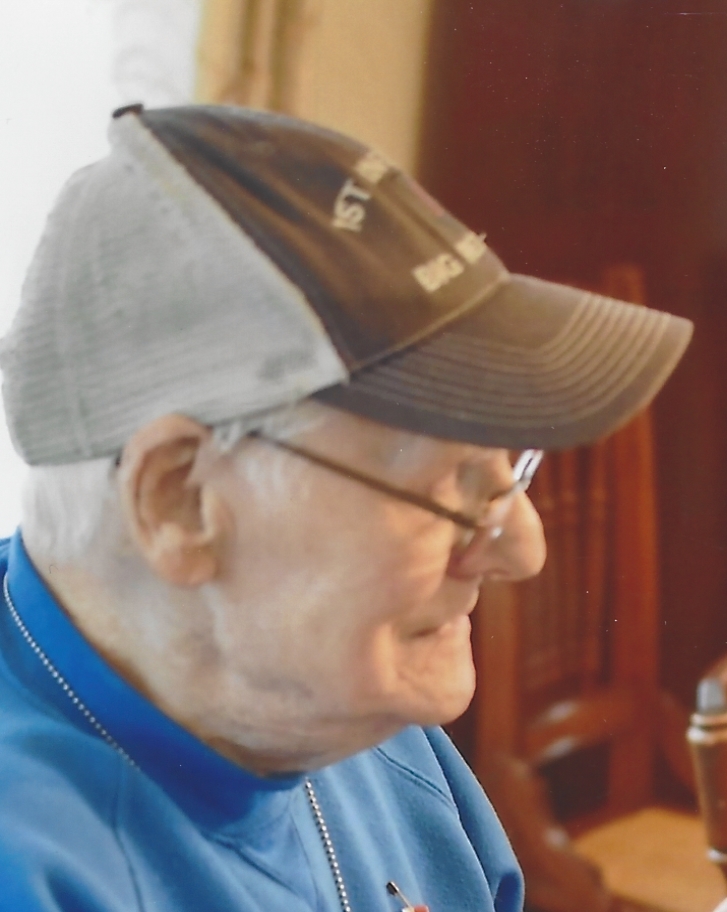 After graduating from high school, Darrel entered the 1st Infantry of the U.S. Army and then he married he late wife, Pearline Carr.   He worked for many places during his life.  Most recently, he had worked in the maintenance department at the Federated Church where he was a devout member.  He also worked years ago at the A & P Grocery Store and owned a produce store with his wife in Conneaut, OH for many years.  Darrel was a member of the IOOF (Odd Fellows) Lodge in East Springfield for many years and was a member of the Girard American Legion Post #0494.  He enjoyed gardening, fishing and hunting when he was younger.

Darrel is survived by a sister Mary Beaver (Ray) of N. Carolina and a brother, Dennis Carr (Cindy) of East Springfield, Pa.

Family calling and Services will be held at the Jean Evans Thompson Funeral Home on Wednesday, March 10, 2021 from 11 until the service at 1 p.m. with Pastor Ed Huntley of the Federated Church, officiating.  Burial will follow in Springfield Cemetery where he will be laid to rest next to his wife, Pearline.

To order memorial trees or send flowers to the family in memory of Darrel Carr, please visit our flower store.