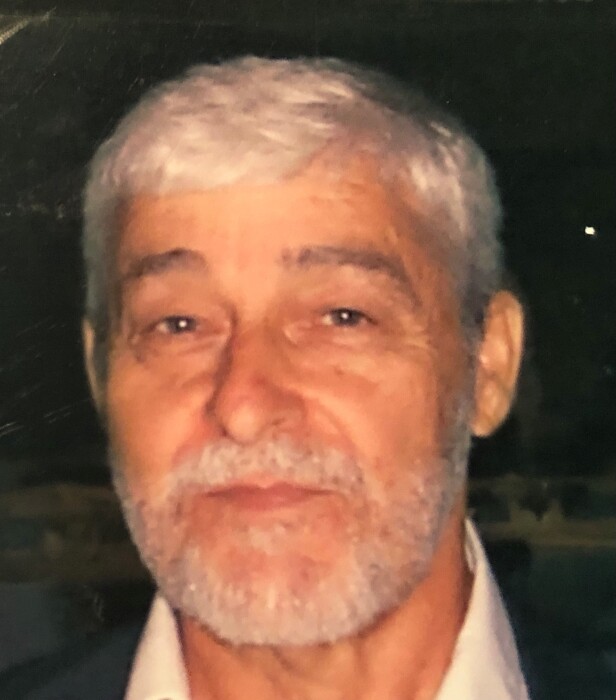 Charles Andrew Kemling, age 83, returned to his heavenly home on Monday, June 7, 2021. During his final hours, his longtime companion, Peggy Burns, was at his side.  She and his granddaughter, Breigh Speidel, took turns staying with him as his support persons during his final days at UPMC- Hamot ensuring he was not alone (as much as hospital COVID restrictions would allow).

Chuck was born at home in Cranesville, Pennsylvania on July 22, 1937, the son of Ludwig E. and Margaret (Olejar) Kemling.  He held several interesting jobs as a young man before enlisting in the US Army, where he proudly served and advanced to the position of SGT E5, Central Intelligence Corps (CIC). After leaving the military, he worked several years for the Norfolk and Western Railway Co. as a trainman.  He graduated from Edinboro State College in 1969 with a Bachelor of Arts Degree.  Hardworking and self-reliant, he then began his own businesses, Kemling Auto Sales and Charles A. Kemling Real Estate, selling cars, real estate, and Arctic Cat and Chaparral Snowmobiles.  These businesses thrived for years, expanding into partnerships, at different times, with friends Arden Teed and William (Bill) Fails. He also owned the Cussewago Inn, in Crossingville, PA, with his good friend Larry Valentine.

Chuck was a unique and beloved character, with diverse interests, such as gardening, fishing and boating, tinkering with repairs of almost anything, golfing, and collecting coins. He even co-owned a racehorse at one point.  What he most treasured, though, was his family: his only child and daughter, Terri Tychan and her husband John of Stafford, VA; his grandchildren Breigh Speidel of Cranberry Twp., PA and Jake Tychan and his wife Courtney of Stafford, VA; his great grandchildren Trey, Kendal, Kayleigh, and Nathan Speidel of Cranberry Twp., PA, and Lana and Luna Tychan of Stafford, VA; and Peggy Burns, her daughters Amy Burns of Edinboro, Andrea Winkler and her husband Len of Cranesville, and granddaughter Ashlin Nagg also of Cranesville.

Besides his parents, Chuck was preceded in death by his wife of 40 years, Linda Smith Kemling; his brothers, Richard (Dick) and Duane (Butch) Kemling; his sister Charlotte Iversen; his brothers in-law, James Smith and Charles (Chris) Iversen; and his grandson-in-law, William Speidel IV.

To order memorial trees or send flowers to the family in memory of Charles Kemling, please visit our flower store.