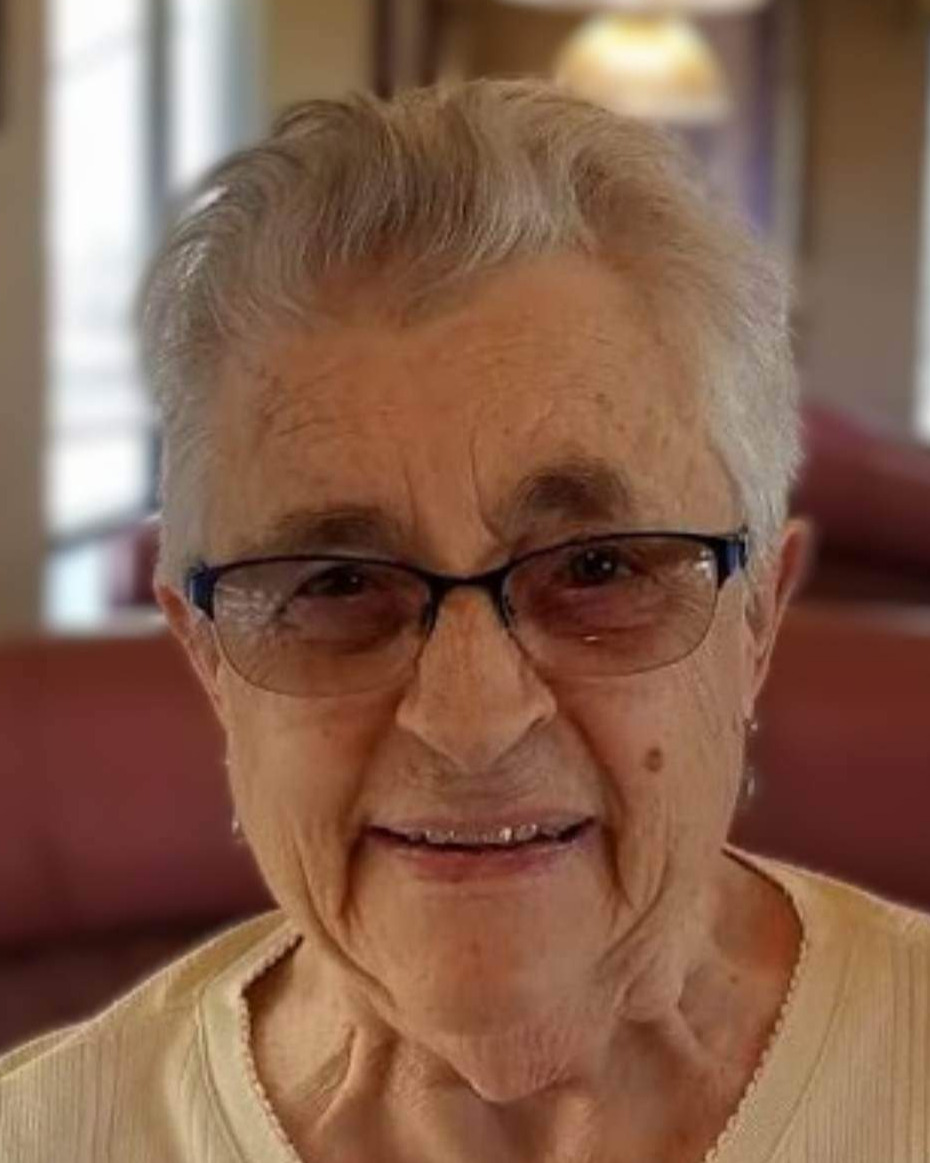 Carolyn Biscoff, age 88 of West Springfield, passed away quietly late Tuesday night, December 20, 2022 at Pleasant Ridge Manor in Girard where she was staying for rehab.

Carolyn was born in Greenville, Pa., on February 26, 1934, the daughter of the late Earl Daniel  and Winifred Agnus (Peabody) Beers.

Carolyn was our Springfield Tax Collector for 34 years before her daughter, Bonnie Howland took over the position.  Previously, she worked for the Post Office in West Springfield as a mail carrier and Postmaster relief.  In the 60’s, she worked at the Astatic in Conneaut, OH.

Carolyn was a member of the West Springfield United Methodist Church where she had taught Sunday School.  She was an active Bowler in leagues at both the Lake City Lanes and the Girard Suburban Lanes in the 90’s.  She also had the pleasure of watching two of her grandsons who grew up next door to her.

Besides her parents, Carolyn was preceded in death by her husband, Milton Biscoff; her brother, Douglas Beers; Grandson, Kevin Biscoff; and her brother-in-law, William Biscoff.

She is survived by a son, Daniel Biscoff and a daughter, Bonnie (Biscoff) Howland both of West Springfield.  She is also survived and will be sadly missed by her grandchildren:  Adam and Joshua Biscoff, Nathaniel and Nickolus Howland, and step-grandsons, Robert and Matthew Howland.  Also two nieces and a nephew.

As were Carolyn’s wishes, there will be no calling hours or services for her at this time.

To order memorial trees or send flowers to the family in memory of Carolyn R. (Beers) Biscoff, please visit our flower store.