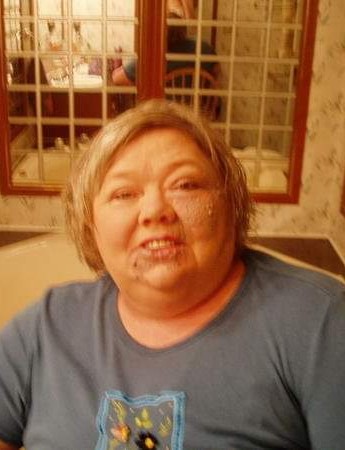 Carol was born in Erie, Pa on November 28, 1947, the daughter of the late Harlet and Pearl E. (Edwards) Workman. Carol grew up one of four children and learned life's lessons the same way everyone else from her era did. She learned from her mistakes and was joyful with her accomplishments. A proud woman she was not, a humble woman she was. Carol enjoyed taking care of other people and their needs and she would always help others if they needed it even if they were not her own family. She was known to bring in troubled children from the streets and give them a place to stay and teach them right from wrong. In fact, she was the founder of the Southern Ohio Boxing Club for Troubled Young Children. This club not only helped her own children, but helped many other children in their communities as well.

Carol raised eight grandchildren and other children that happened to come by and needed a motherly figure to help them. When she wasn't helping kids in need, she was helping older people in need by being a private care-giver in their homes. Carol was always on the go and ready to do what was needed of her in a heartbeat.

Besides her parents, Carol was preceded in death by her brother, Butch Workman, and her life partner, Walter Conn.

She is survived by three sons: David Lee Maund of Albion; Mike Maund (Kelly Humphreys) of East Springfield; and Joe (Sheila) Maund of Portsmith, OH and a sister, Pattie Main of Florida; and two brothers; Toby Workman of Conneaut, OH and Ricky Workman. There is also 6 Grandchildren and 10 Gandchildren.

A Life Celebration Memorial Service will be held on Sunday morning at 11 a.m. at the Jean Evans Thompson Funeral Home , 11883 Main Street, East Springfield, PA. The family would like to give a special thank you to Quana who was Carol's aid on 5-South while she was in the hospital. Quana went agove and beyond the call of duty. She made us and mom feel comfortable and peaceful.

In lieu of flowers, the family requests, that memorial donations may be made payable to the Jean Evans Thompson Funeral Home.

To order memorial trees or send flowers to the family in memory of Carol Maund, please visit our flower store.