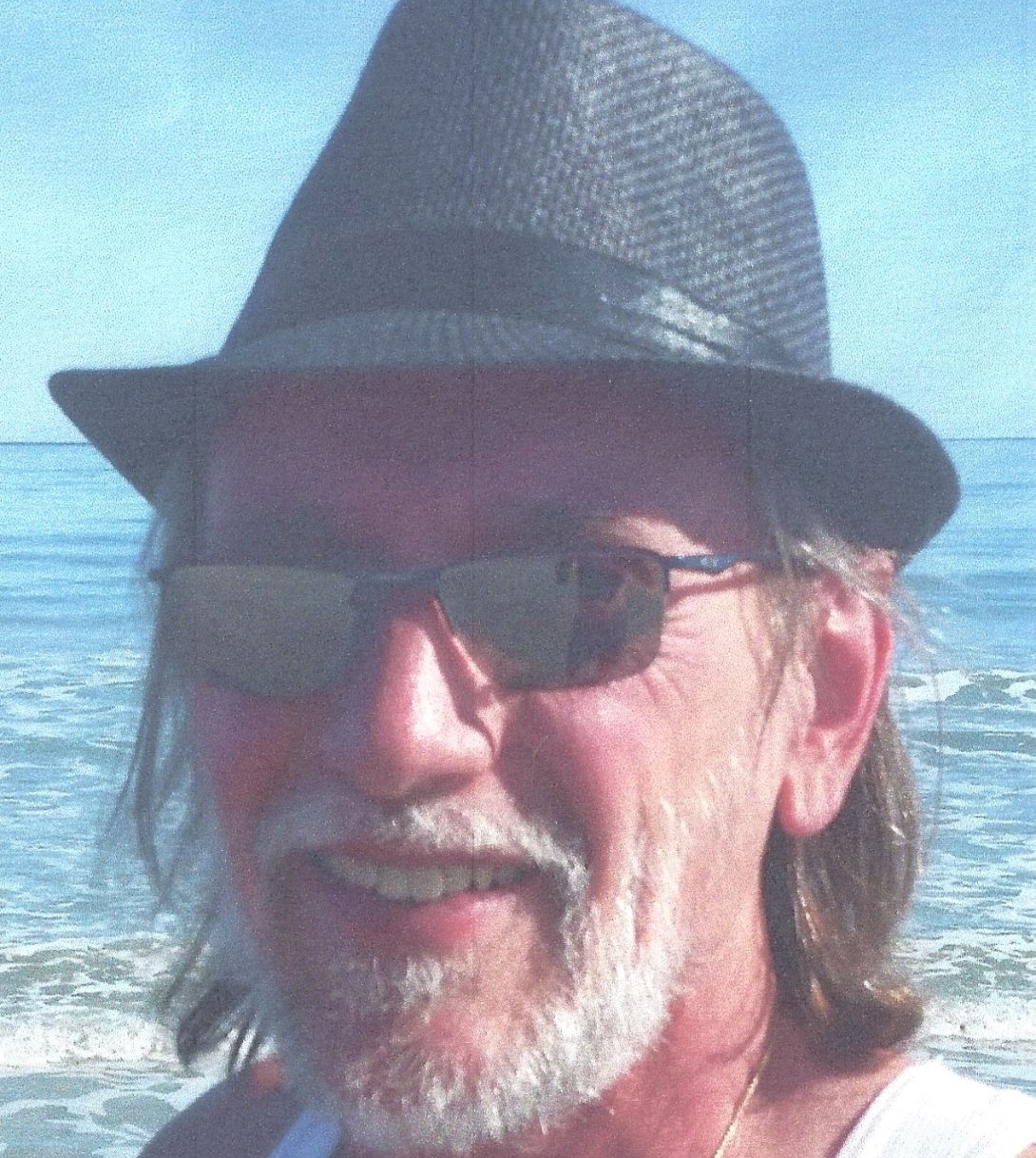 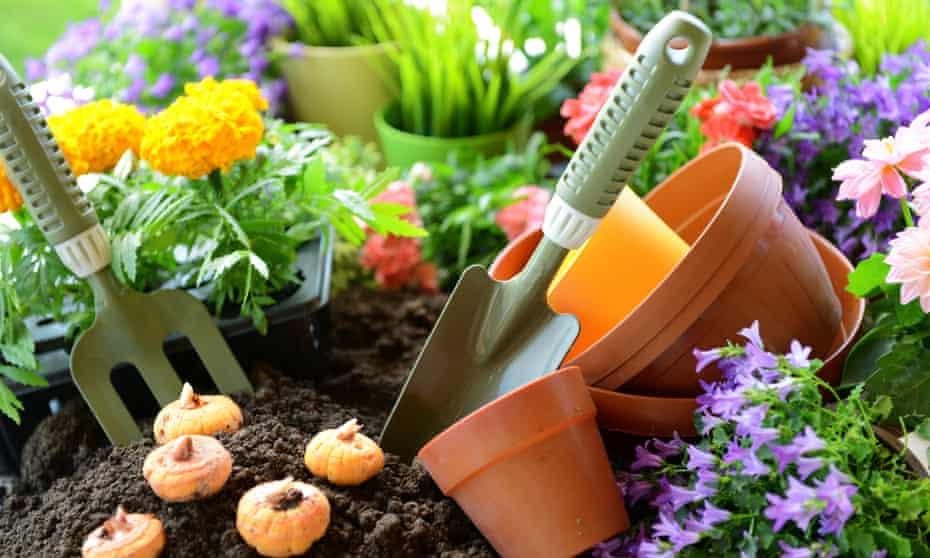 Alex R. Kitcey, age 54 of East Springfield, Pa., died peacefully with his family beside him on Monday evening, November 8, 2021 at his home.

Alex graduated from Northwestern High School and he had attended the Tech School during that time studying the Tool and Die program. He excelled in math and belonged to the math club where he had won a competition. Alex worked at Watsons Auto body doing collision work for 32 years. In his spare time, he enjoyed construction work, traveling, gardening, cooking, shooting guns and hunting. Being with his family and grandchildren was his greatest enjoyment.

Besides his parents, he is survived by his dearest wife, Maggie E. Kraus-Kitcey whom he married on December 7, 2018. Also a daughter, Ashley (Jason) Kitcey-Reinwald; and two sons, Chad (Gabby) Baccus and Hunter Kraus. He is also survived by four brothers; Mike, Brian (Laura), Kayle (Lisa) and Shawn Kitcey and seven grandchildren and many nieces and nephews.

Friends are invited to call at the Jean Evans Thompson Funeral Home, 11883 Main Street, East Springfield, Pa., on Thursday, November 11th from 7 to 9 pm. And on Friday from 10-11 am followed by a Celebration of Life Service. Alex will be laid to rest at Springfield Cemetery.

In lieu of flowers, memorial donations may be made In Memory of Alex to the family payable to the Jean Evans Thompson Funeral Home.

To order memorial trees or send flowers to the family in memory of Alex R Kitcey, II, please visit our flower store.